CEC Africa has been served a letter of demand from Zambia Energy Corporation Limited of K15.40 million, according to a statement from the Company. 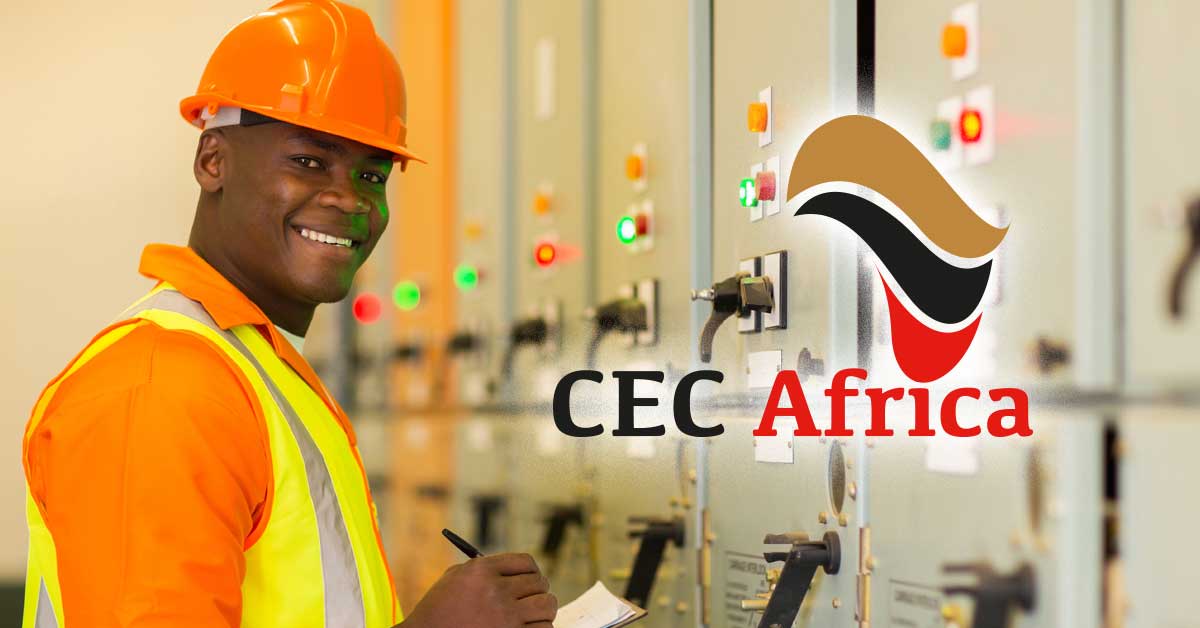 “CECA shares are traded on the second-tier market (referred to as the Quoted Tier) of the Lusaka Securities Exchange (“LuSE”). In compliance with the disclosure requirements under the Act, CECA hereby notifies its shareholders and the market that, the Company received a letter of demand from Zambia Energy Corporation (Ireland) Limited (“ZECI”) on 3 July 2020 for repayment of a loan of principal and interest amounting to USD 15,427,263 entered into by the Company on 20 November 2014”, read a statement issued by Clara Mvula, head of Corporate Services at CEC Africa on 17 July 2020

In 2013, CEC Plc established CEC Africa as an investment platform through which it could channel its investments in the power sector across Sub-Saharan Africa, according to an article published on the ZCCM IH website. CEC Africa Investments Limited is a public company in terms of the Securities Act No 41 of 2016 and its shares are registered and regulated by the Securities and Exchange Commission of Zambia. According to the article, CEC Africa was capitalized with USD100 million, being seed capital for its operations, and received a further injection of circa USD50 million through shareholder loans. The original strategy for CEC Africa was for it to be an investment platform through which investors could access power infrastructure assets that were well diversified by region and technology.

On 10 July 2020, the Company was served with court process documents indicating that ZECI would seek to recover the debt through the courts in Mauritius. This is because the company’s investments have not gone according to plan. According to the article, in 2016, various factors have adversely affected the value of CEC Africa, including but not limited to:

Shareholders have thus been cautioned that the full impact of this demand is yet to be ascertained. “This development relating to the Company, and its impact are currently being determined and may have a material effect on the price of the Company’s shares”.