According to Citi researchers, the initial commentary on the economic outlook for Zambia following HH’s victory has been generally positive. In particular, most analysts have highlighted the recent appreciation of the Kwacha on the back of strong portfolio inflows into the domestic debt market as an important factor in helping reduce inflation and as supportive of debt dynamics. Read more 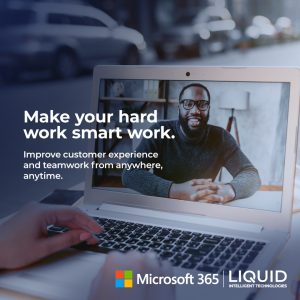 Zambia will resume talks for a lending programme with the International Monetary Fund (IMF) on Wednesday, a key step before restructuring the nation’s debt, its Secretary to the Treasury Felix Nkulukusa said on Monday. The government pledged last week to slash its budget deficit and curb borrowing as it aims to agree an IMF lending programme by the end of next month and a debt restructuring early next year. Read more: MSN

Leather and farming sector leaders have applauded the proposed establishment of an agro-industrial park between Zimbabwe and Zambia saying the initiative would go a long way in creating more value for local farmers and agro-processing industries. Read more: The Chronicle

Lafarge Cement Plc has announced a reduction in cement prices by between 5 per cent and 15 per cent. In a statement issued on Sunday, the price reduction is due to the appreciation of the Kwacha against foreign currencies. This reduction may see cement prices coming down by as much as K21 per pocket, meaning the retail price per pocket could fetch around K119. Read more: Zambia Reports

Atlas Mara Ltd has announced it is to withdraw from Africa. The UK financial conglomerate, which had acquired banks in seven African countries, termed its African investments “risky” and the sub-Saharan African macroeconomic environment as “challenging”. Read more: Business Insider

The Democratic Republic of Congo surprisingly wants to establish a second national airline that will be named Air Congo. An announcement by the country’s Transport Minister, Chérubin Okende, disclosed that the new airline will be a joint venture with Ethiopian Airlines. Read more: Business Insider

Democrats’ $1.75 trillion economic and climate bill could end up delivering a tax cut for the richest 5% of Americans, a new analysis finds. The Build Back Better framework released by the White House last week calls for tax increases on the richest families, including a surtax on multi-millionaires and billionaires. Read more: CNN

The American chief executive of Barclays, Jes Staley, is stepping down with immediate effect following an investigation by British regulators into his relationship with disgraced financier Jeffrey Epstein, the bank said on Monday. Read more: CNN 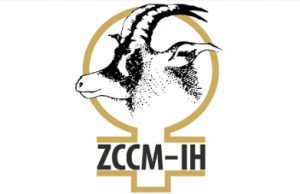