AEL Zambia has recorded a marginal 0.8% increase in revenue following the continued weakening of the kwacha, according to a statement from its 2019 financial year statement. 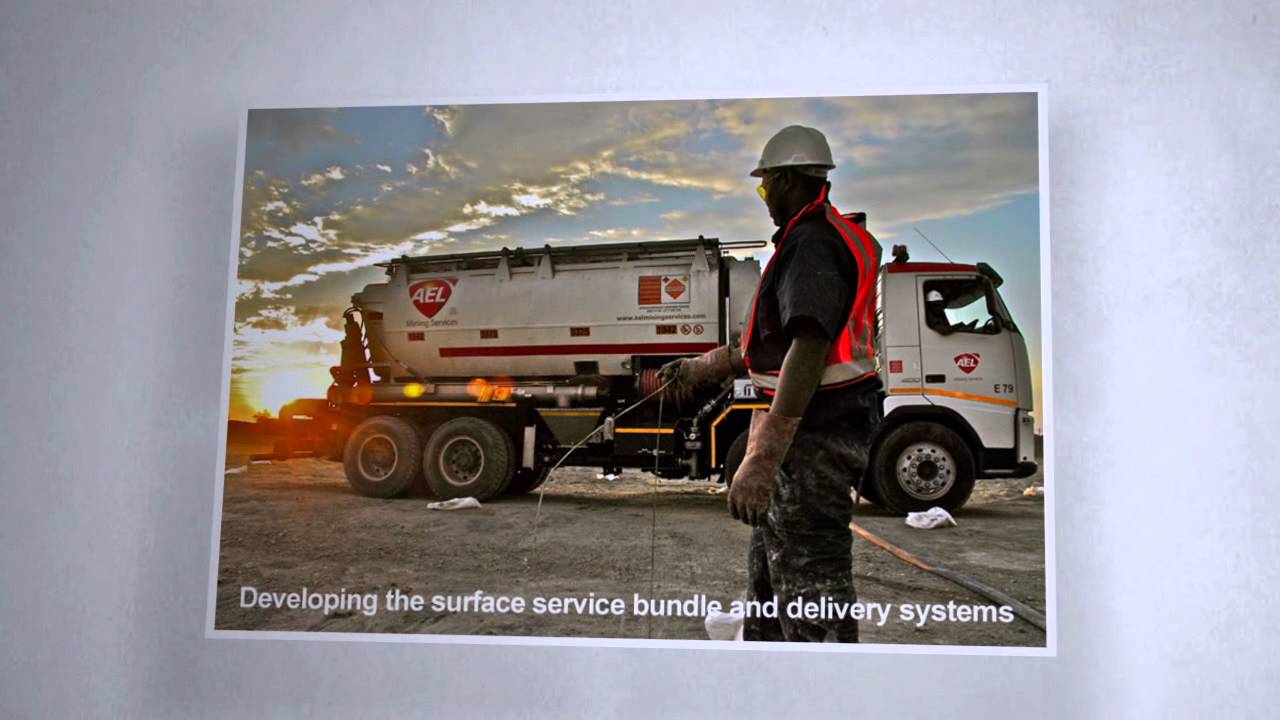 “The turnover for the year 2019 showed an increase of 0.8% from the revenue recorded in 2018”, read a statement on the review of the year-end results issued by Hendrik Jansen van Rensburg on behalf of the explosives company’s Board on 6th March 2020.  “The increase attributable to a devaluation of the currency as compared to the United States Dollar, the currency in which the majority of the revenue are being made, during the financial year.”

According to the statement, “the company achieved a net income after taxation of K71.239 million (2018: K85.909 million) for the year ended 31 December 2019”. The company currently has an export market for its products with mining regions of Congo being among the destinations. “Foreign exchange gains of K61.529 million (2018:  K62.981 million) were recognized and can be attributed to the weakening of the Kwacha during year”.

In November 2019, the board of Zambia’s largest mining explosives company announced a special interim dividend of K2 per share to be paid to shareholders of its LuSE listed shares. This is indicative of a company that seeks to ensure that it maintains its dividend policy as long as it remains profitable. This is why investors in the company will be pleased that despite the AGM destined to be postponed, “the Board is proposing a dividend of ZMW 0.72 to be declared and approved at the AGM” in addition to the special dividend.

With 15% of the group’s profits attributed to exports, the cash flow statement showed an increase in cash generated from operating activities from K36.1 million in 2018 to K40.1 million in 2019. However, profit for the year did reduce from K85.9 million to K71.2 million.

The company continues to maintain a strong cash position with liquid assets account for four times the short-term debt. However, the balance sheet also shows an increase in short term debt (current liabilities) signaling a possible capital structure that is making the most of short-term facilities from the banks and compromises with suppliers.

Debt increased by 54% signaling investment in long term assets. Non-current assets grew by approximately 18.7%. In Q1 2019, the group announced it had rebranded to AEL intelligent Blasting a move that was in line with its renewed vision of embracing the technological revolution in the explosives and mining industry, according to miningreview.com.

“The rebranding in 2019 by AEL was also rolled out in Zambia, which was a precursor to further changes to come“, according to Francois Van Niekerk in an email to Founder of Financial Insight. “Part of the purpose of the branding to include “Intelligent Blasting” was to make customers aware that AEL in fact already focuses on blasting intelligently and always strives to move technology forward within the business in our approach to provide quality services and products to our customers and for improved and new products”.
“This is also demonstrated with AEL Zambia Plc installing and commissioning the deepest vertical drop system in the world, right here in Zambia (almost 700 meters deeper than the previous deepest one), which is also technically advanced in terms of safety and control”, Francois further added. “This pipeline eases the process by which explosives are taken underground without disruption to shaft times and production of mines”.
–updated with Francois Van Niekerk comments