This following is an extract of the Zambeef’s reported half-year performance according to the SENS announcement issued by Pangaea Securities on 17th June 2020.

The half-year period ended 31st March 2020 (HY 2020) saw Zambeef post encouraging results in the context of a very challenging macroeconomic environment. During this period, the Zambian Kwacha weakened by 37%, resulting in short to medium term record inflation. The high inflation coupled with a tight monetary policy eroded the purchasing power of our customers. The challenges stemming from reduced electricity generation, on the back of a regional record drought, significantly increased operational costs that eroded margins and some of our divisions were unable to pass on the increases to our customers. 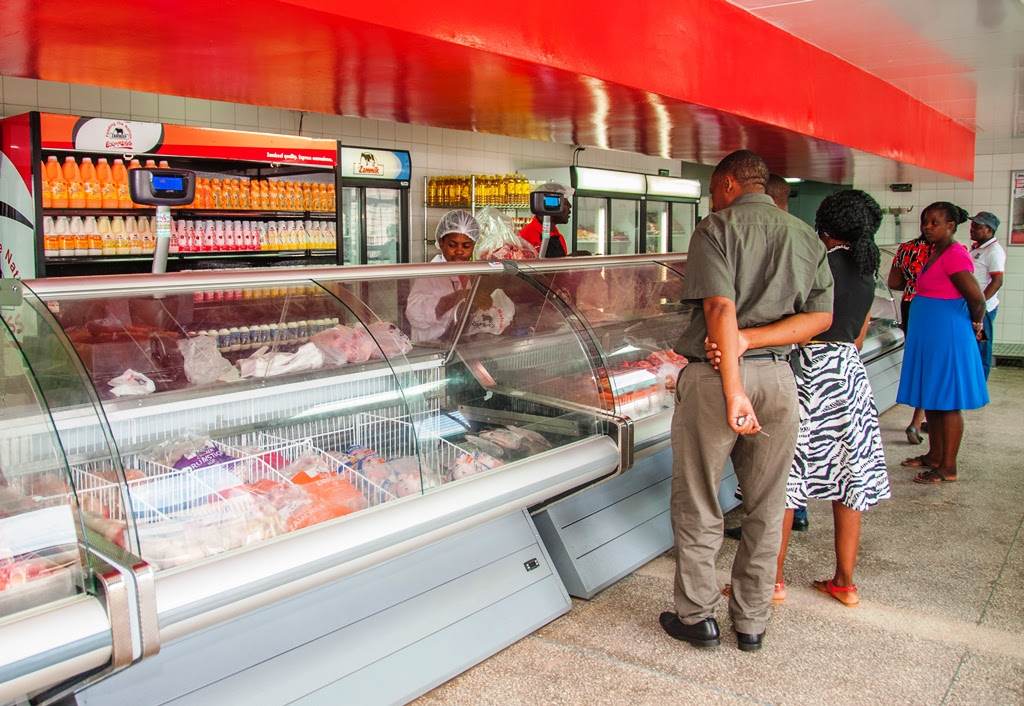 Despite the challenging economic environment and the uncertainty caused by the onset of the COVID-19 pandemic, consumer demand for Zambeef’s products in-country stood up well, and trading performance in the period has been satisfactory.

Zambeef’s chain of 237 retail outlets – both own-brand and within Shoprite supermarkets remain at the heart of the business, with demand from customers driving supply. During the half-year period under review, the Group continued to invest in the roll-out of two macro stores and two retail outlets in strategic locations.

Management’s continued focus on cost control ensured administration expenses increased by only 9% from ZMW 459 million in the previous period to ZMW 501 million in the current period, in the context of 14% inflation during the period.

The Group achieved an operating profit of ZMW 125 million versus ZMW 11 million recorded in the previous half-year period which represents a 1003% increase.

The profitability was mainly driven by increased sales volumes in the Cropping and Stockfeed divisions coupled with pricing and cost optimisation initiatives undertaken by management across the divisions.

Finance costs increased by 33% in ZMW mainly due to rising kwacha interest rates and the depreciation of the Zambian Kwacha against the US Dollar which resulted in increasing interest on our US Dollar debt in Kwacha terms.

As a result, the Group managed to generate a profit of ZMW2 million compared to a loss of ZMW32 million in the previous period.

Zambeef’s strategic focus on the roll-out of macro and retail stores across Zambia has continued to contribute to revenue growth. The proceeds from the sale of the Sinazongwe Farm will enable us to accelerate the pay down on our debt as we continue with the deleveraging strategy and focusing on our core businesses.

We anticipate the macro-economic climate to remain challenging but more stable in the second half of the financial year. The accelerated depreciation of the Kwacha appears to be behind us for now and the Kwacha seems to have stabilised and we anticipate Zambia to acclimate living with COVID-19 and resuming life under a new normal. However, the impacts of the pandemic still pose a significant risk to the business. Moderate revenue growth is expected across most of our product lines due to a slowdown in the economy, supported by anticipated good yields from the winter crops. However, the full effects of an inflationary second quarter will be felt in the next half year. Consequently, we expect to see more pressure on our margins with minimal passing on of cost increases as consumer spending power erodes further.